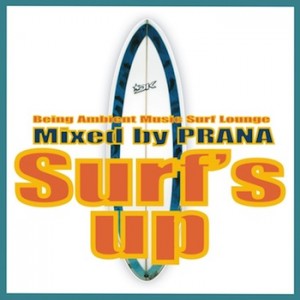 The pumping (Track 4) is epic; the first half features an acoustic guitar rhythm that gives way to Brazilian percussion and a powerful house beat for a massive pumping Surf Music with House beats rip.

Track 2 (Original Style) is a simplified stripped version of the basic surf music theme, and mix 3 has some funky 1960′s sounding electric guitars.

See the Ambient Surf Music Video I made for the “Savanna” mix.

Track 1 – Waves are cooking – features myself with a tongue-in-the-cheek voice-over that works very well as a ringtone. Get the Free Ringtone Download