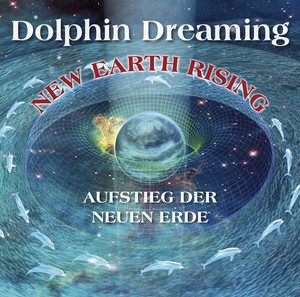 This album of Consciousness Music is part of the Dolphin Dreaming Project in collaboration with Celia Fenn, writer, channel and spiritual facilitator.  We stand on the threshold of a Major Transformation of our Planet and Ourselves – A New Earth Rising.

Celia writes on her website that her work is “to help everyone become Conscious of Who We Are and Remember our Cosmic Soul heritageby connecting with the Angelic Beings of Light known as the Dolphin Masters or Dolphin Angels. These ones are the Higher Aspects of the Beloved Dolphins that we know in our Oceans. Their home is the Cosmic Ocean of Starlight, and they come to assist our shift into Higher Consciousness.”

Use the Free Download Meditation Activations to assist with planetary shift into Higher Consciousness.
Find links to the Dolphin Dreaming Project and Portals of Light for Transformation for articles, music videos, and video interviews on Dolphin Dreaming and Consciousness Music with Johann and Celia. 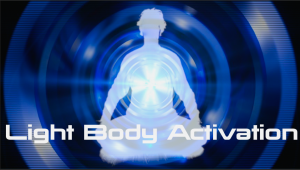 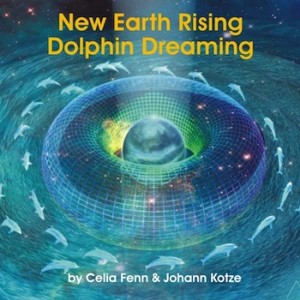