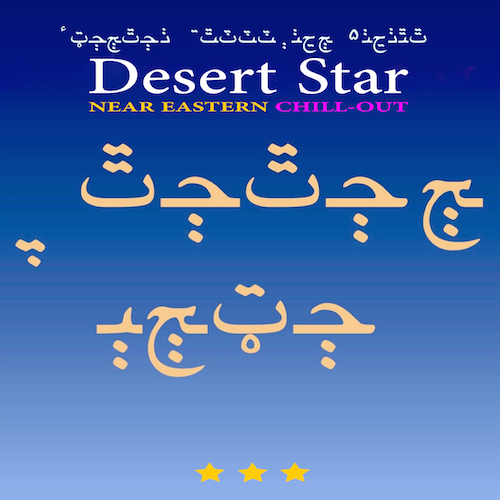 Acoustic-Electronica to transport the listener to an exotic world music chill-out lounge with influences of the Middle East, India, Africa, Spain.

“Light of All light” is an atmospheric, evocative cinematic ambient sound design. Its title hints at a metaphysical-spiritual notion that there is “a greater light” behind the “ordinary light” of the world. The sound design is infused with an Arabian or North African influenced motif, a field recording of a Moroccan shepard praying, Tibetan bels and an ohm chant. A Sacred Name of healing and protection is embedded in the soundscape. It is meant to be listened to as a shamanistic healing tool – please read “Healing spaces” below the credits. Ot just enjoy the music! The chill-house beat on the second half of the track sets the tone for the rest of the EP.

The Arabian man in the opening voice sample of track 2 says “Life is beautiful”. A short uptempo acoustic stomp with rhythmic lute and oud melodies and electro-house beat for a bit heady of pleasure and full of beans. Probably coffee beans 🙂 Or just “cool beans”.

“Arabica” hinges on a mesmerising, hypnotic instrumental Arabic/Spanish guitar phrase over electrifying tabla and middle eastern percussion loops, with fat, smouldering bass hooks. The chill-out tabla and middle eastern percussion with fat, smouldering bass hooks continious on  “A Night in the Indus Valley”. This title references an ancient civilisation in a sacred and mystical part of the world – where yoga has some of its origins.

1. Light of All Light

A seed for peace… Light of All light

If you’re reading (and inclined to be part of universal peace) I ask of you to please check the article before listening “Light of All light”.

The healing of war and conflict involves a mega constelation of powerful forces – countries and industries controlled by big money. A vote or an online-petition or such action can make a difference, but often individuals feel the struggle for peace is futile. And when that struggle is outside of the support of a large community it is. It is useful to remember that global consciousness is a force far greater than the money and power of of the war mongers…. Read my blog Light of All light.

Please to listen to “Light of All light” with headphones or on good sound equipment when you won’t be disturbed. Close your eyes, and open your heart. Open your inner eye and vizualise peace in the hearts and minds of the people of the middle eastern conflict. Just do it, with no expectations – don’t expect sudden peace, and don’t expect no peace.